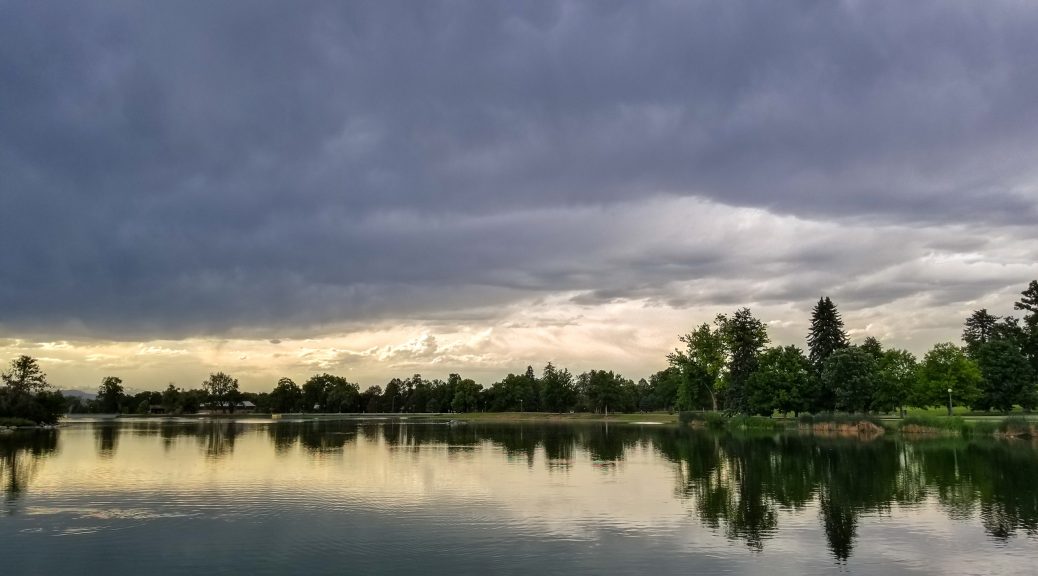 There are plenty to say about guns. France doesn’t really have a gun culture so it’s difficult to form an objective opinion.

Historically the German occupation of France should never have happened. The complete lack of weaponry is often used to justify the fact that a mere 5000 German soldier managed to occupy a country of 30 million people for several years.

On the other hand; there are crazy people everywhere.

I consider Denver to be fairly safe but I thought I’d buy one to actually talk from experience. This one is not going to kill anyone so at least there’s that.

I’m at the range every other week because practice makes perfect. 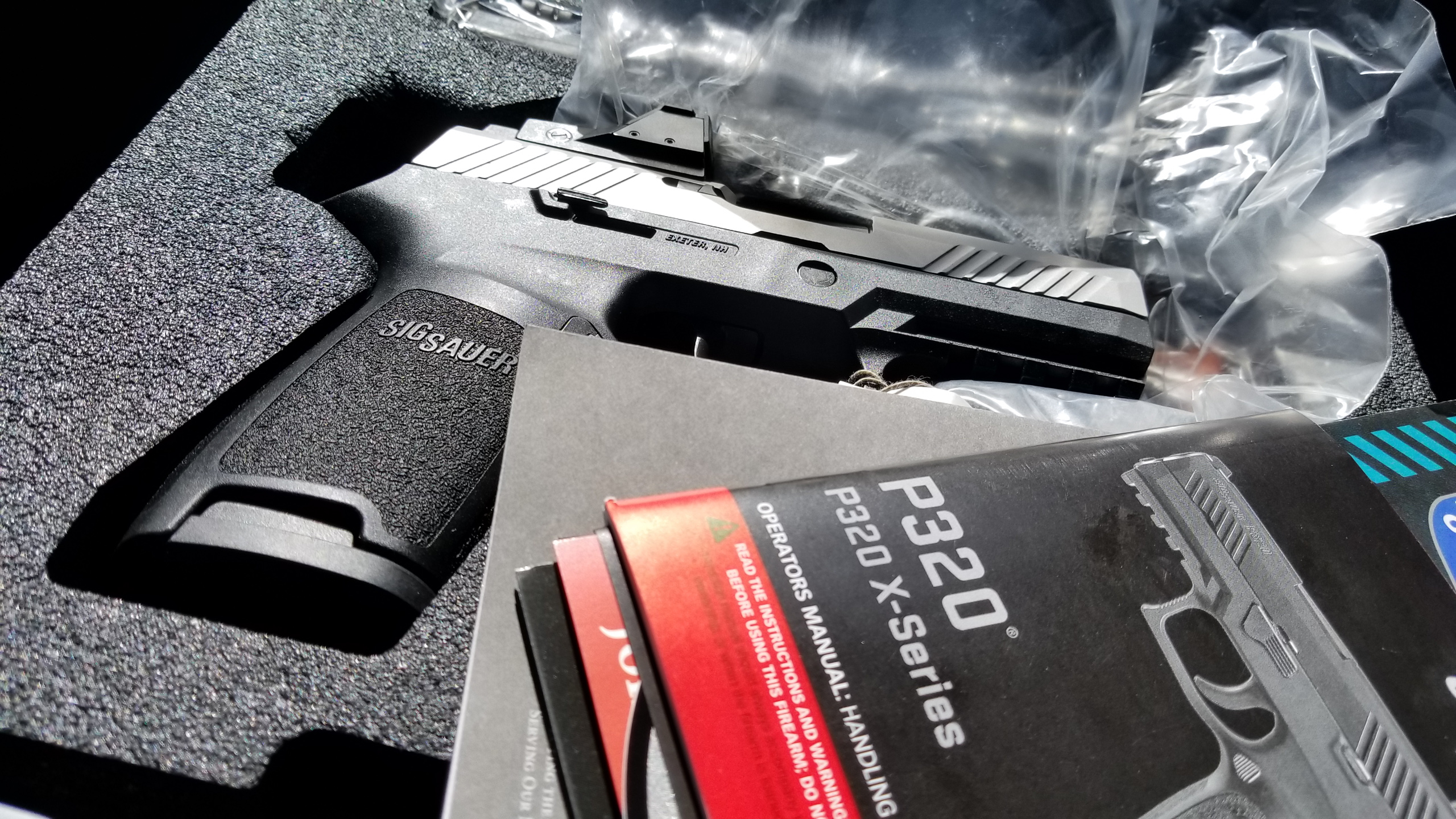 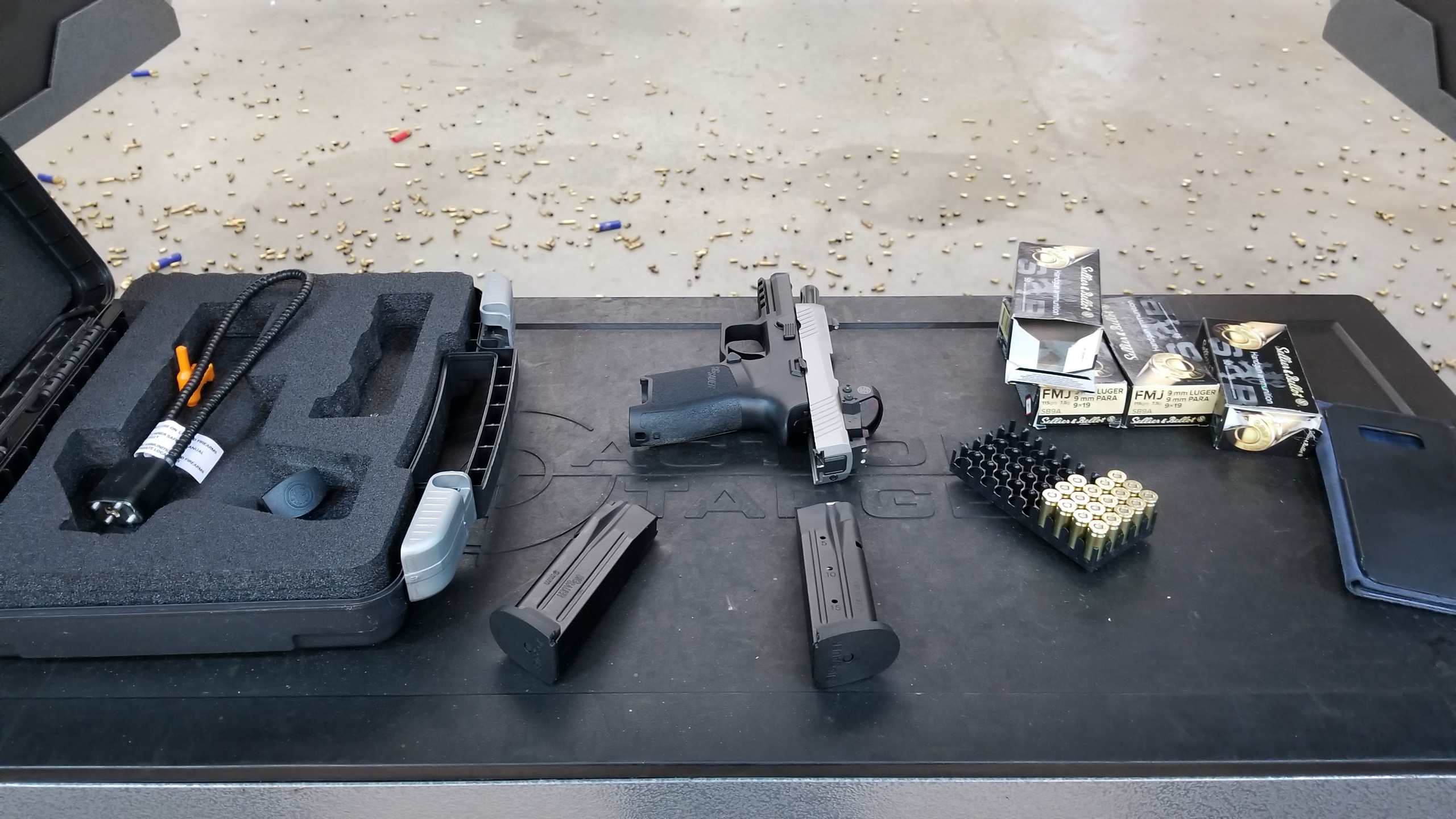 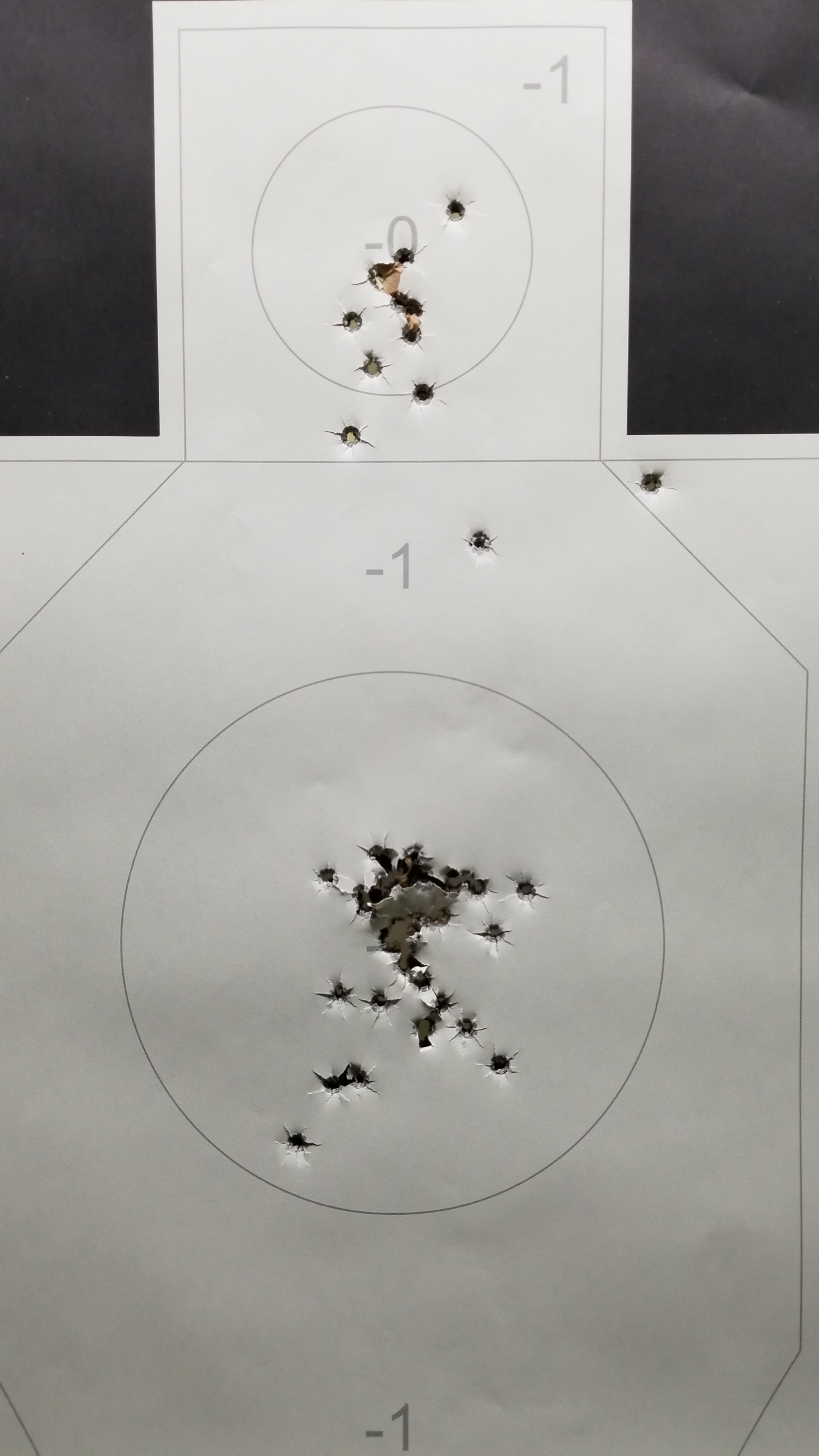 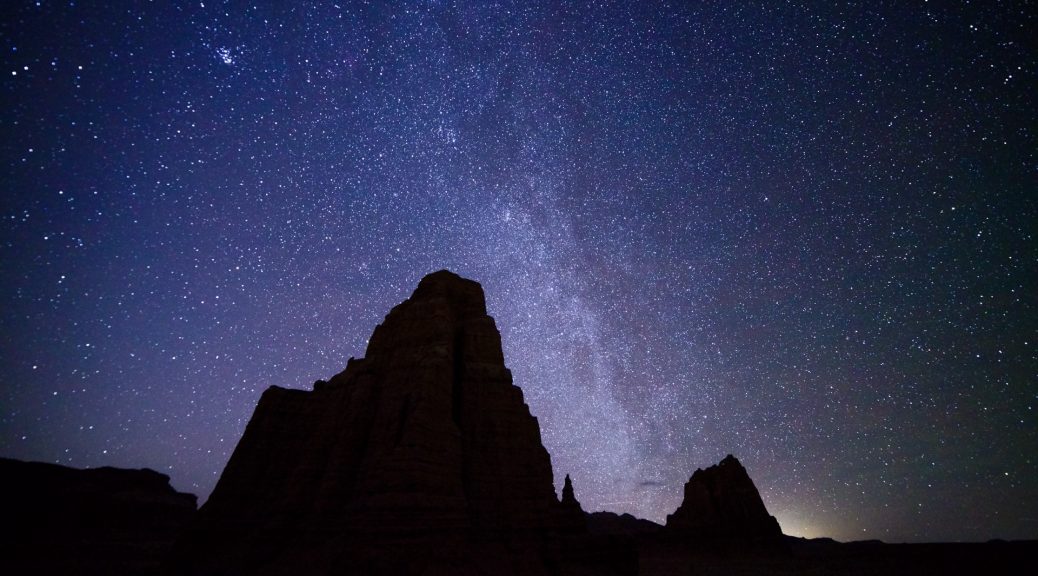 Capitol Reef, Utah is actually a desert (it receives barely 7 inch of rain per year) and has very little light pollution.  Great place for night photography. Not the best time of the year though; apparently May-September is better for some reason.

Also it was -11c degree at night so I was freezing my butt. Did two sessions; one between 9pm-10pm and the other between 1am-2am. 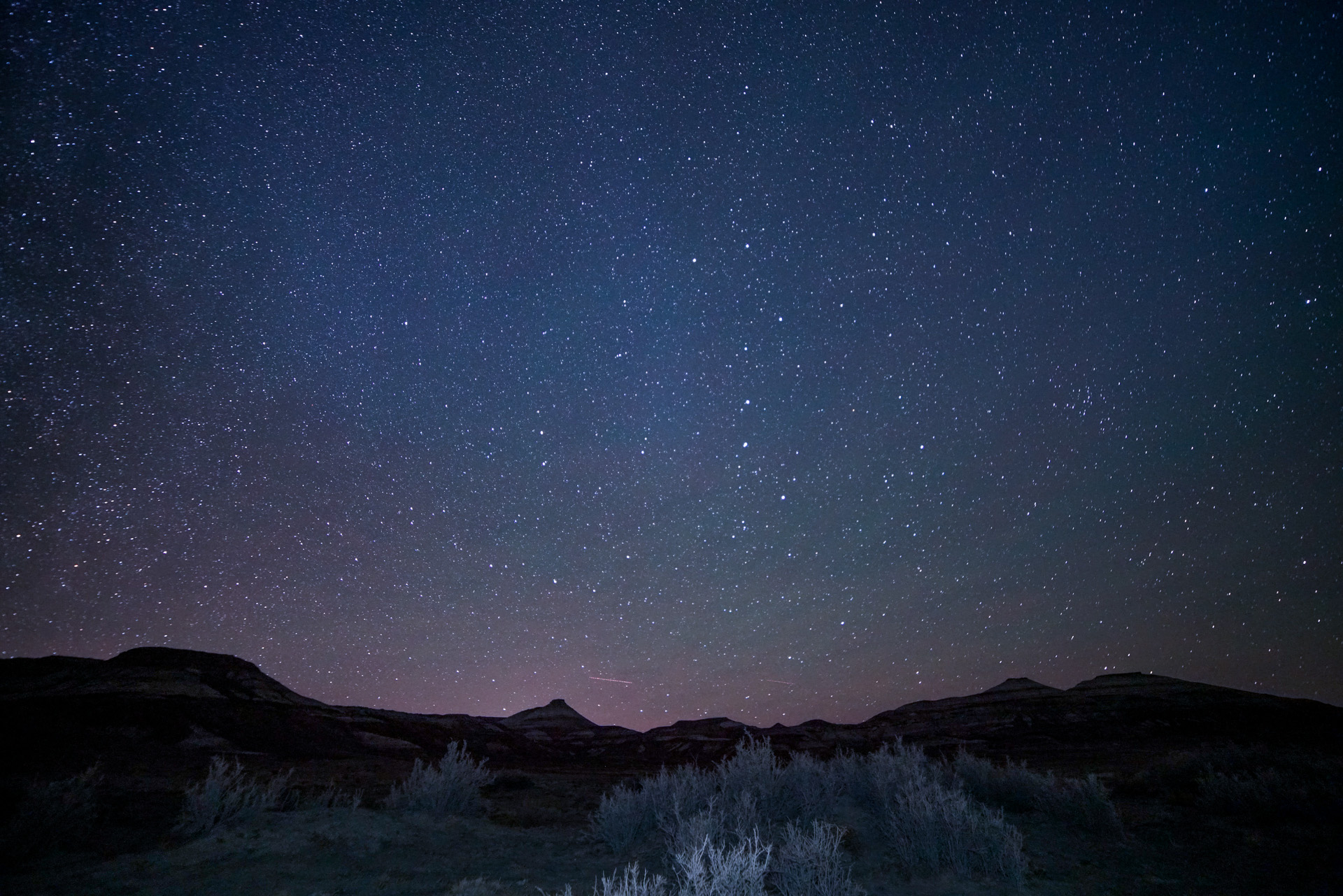 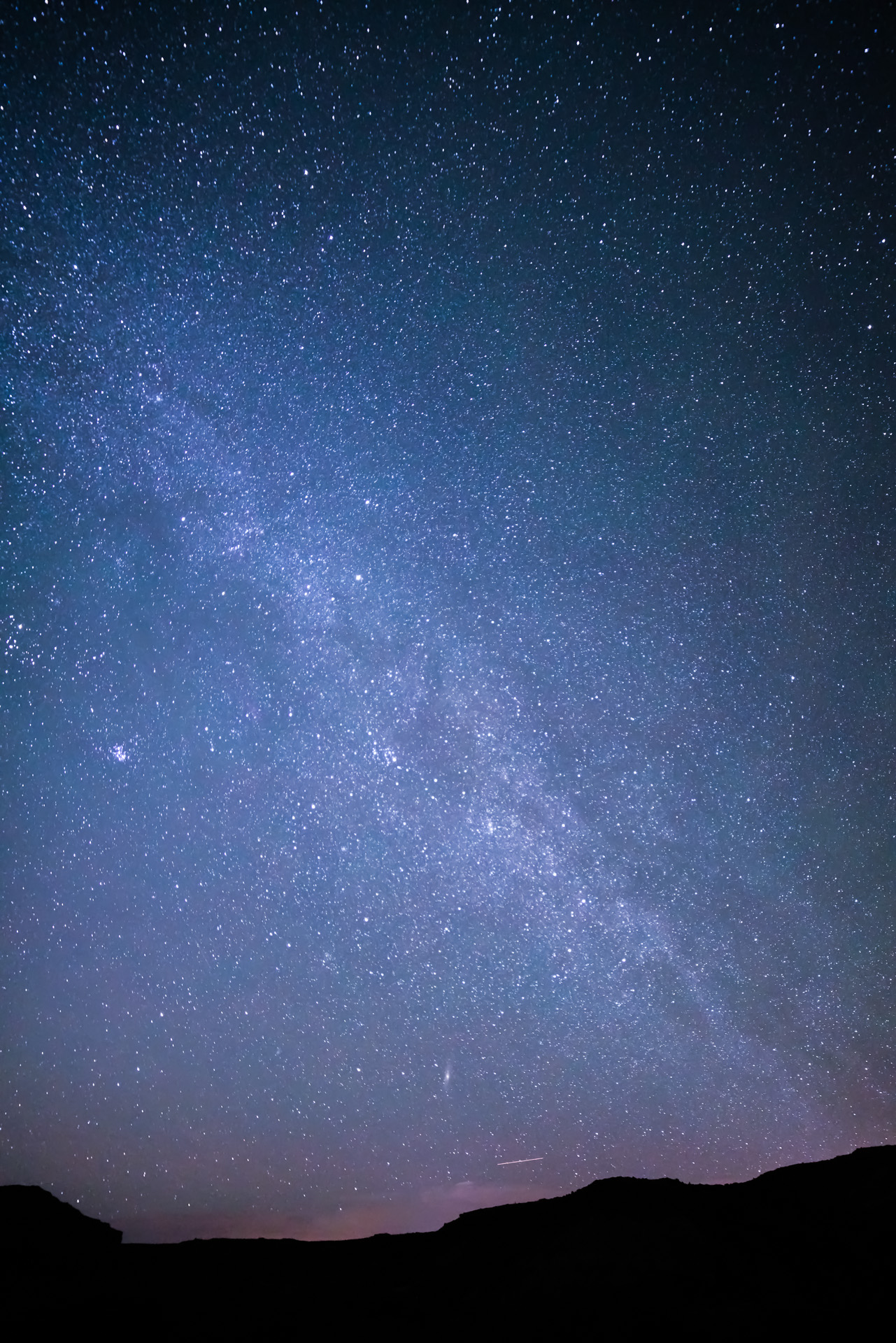 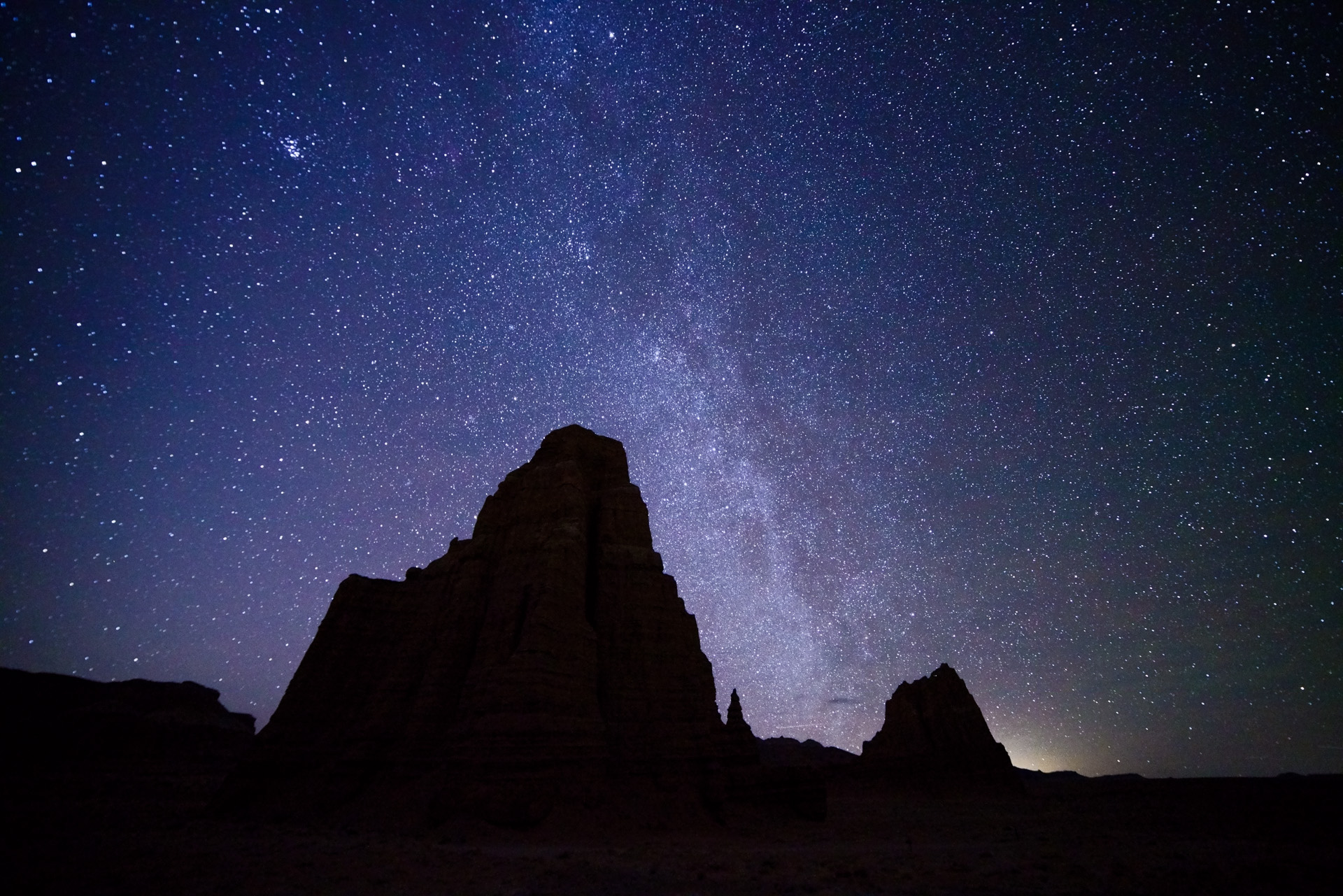 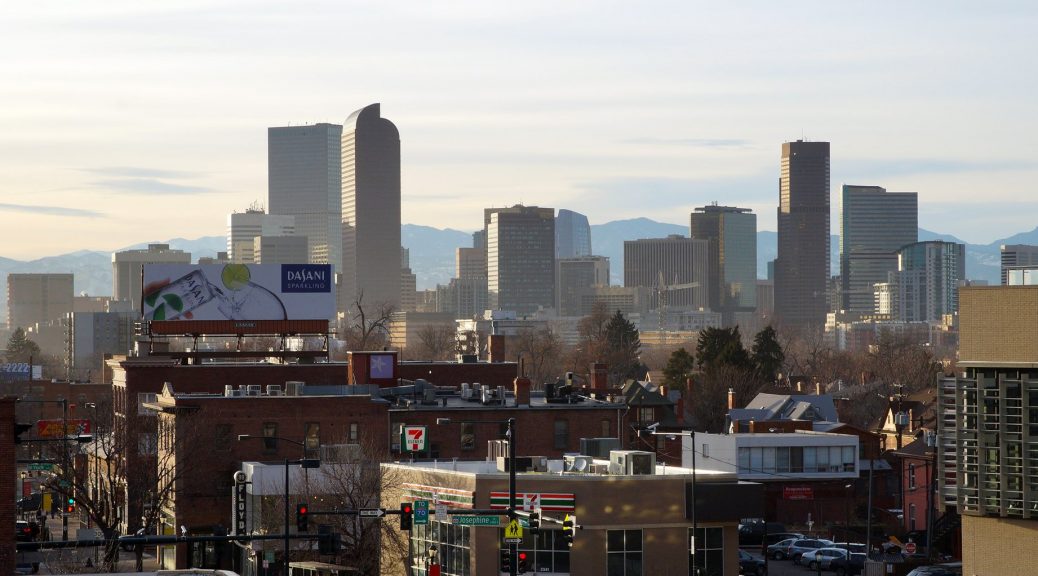 No good photos of the lunar eclipse (super blood moon or something ) but seeing it was pretty cool. Froze my butt for two hours at the top of a parking lot near Colfax Ave & York. Good views from up there.
Did manage to take a photo of the moon in the evening but I still need to get used to my new mirror lens… 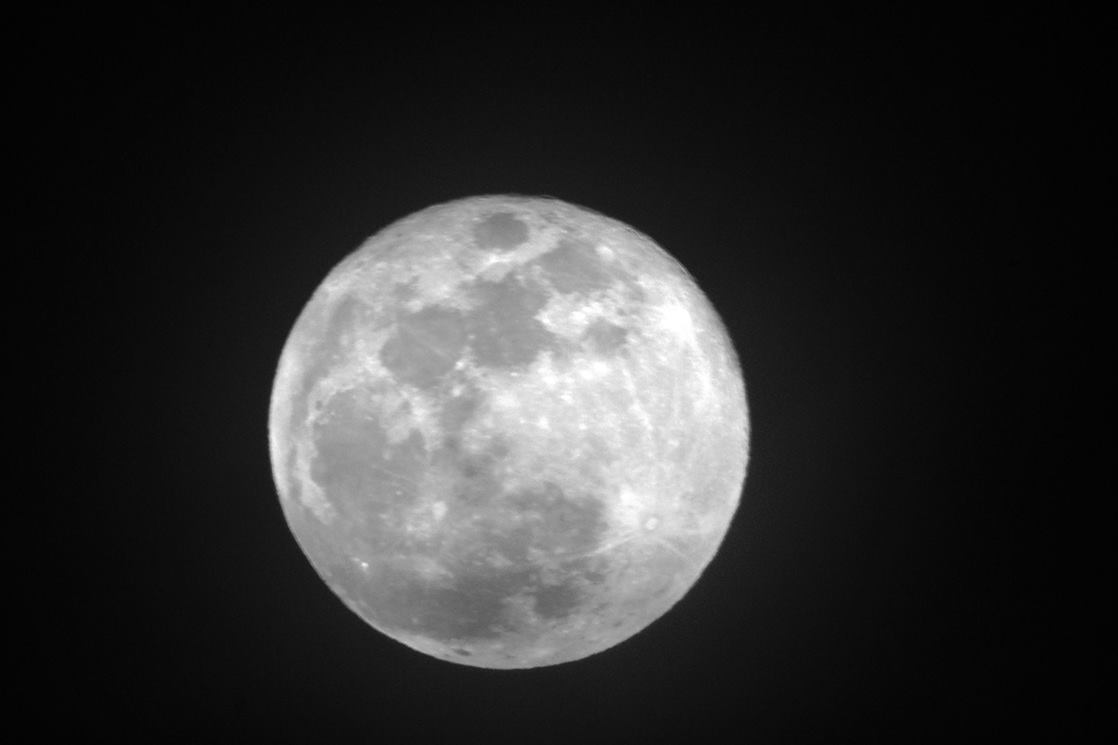 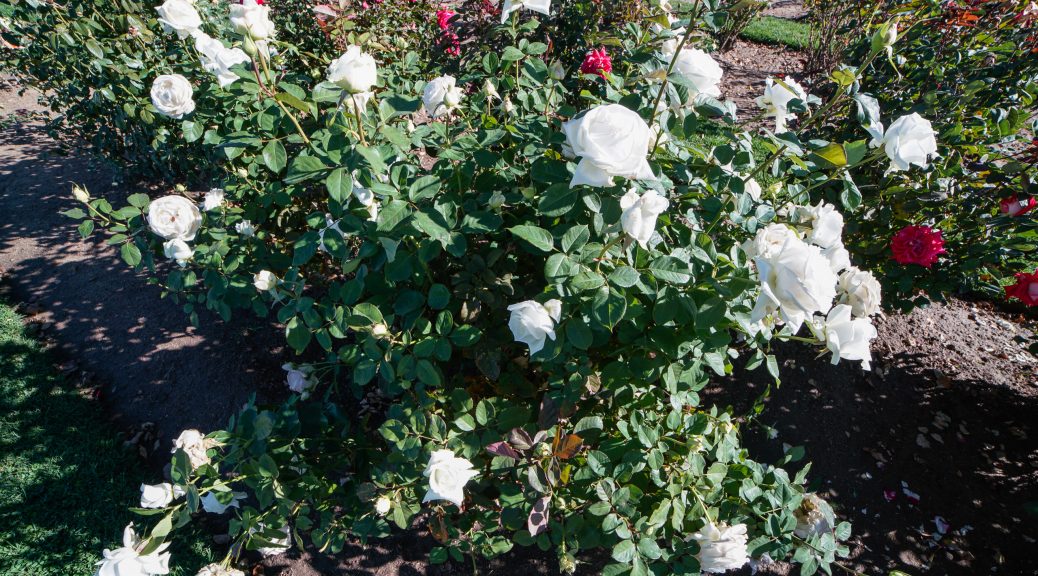 I’ve seen foxes and raccoons while running in nearby City Park early morning but seeing one literally on my door step is new. He dropped a dead squirrel on my door mat too. How nice! 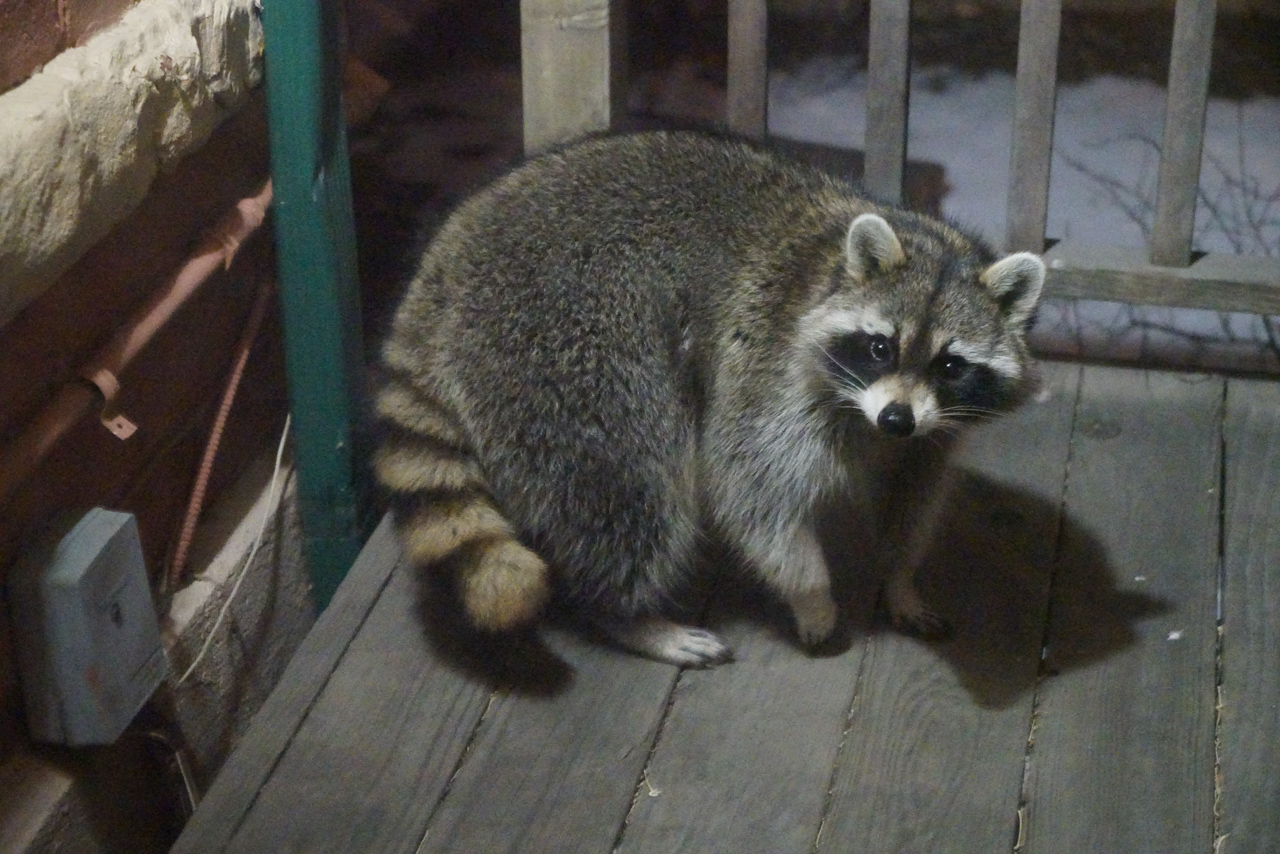 Fall was nice. Got to try a super wide angle lens. Not the sharpest lens but it’s interesting to shoot Rokinon 14mm f2.8 E-Mount 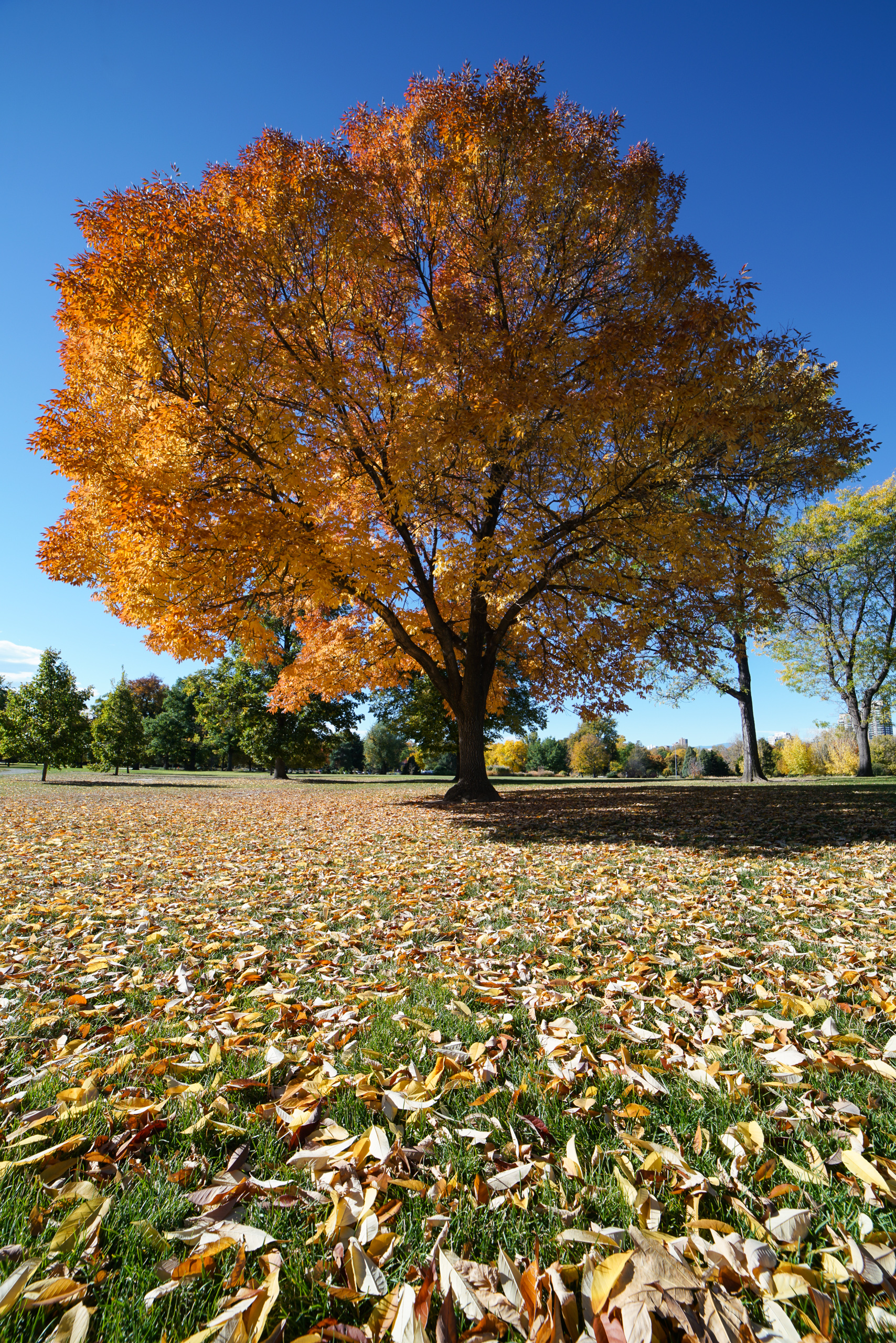 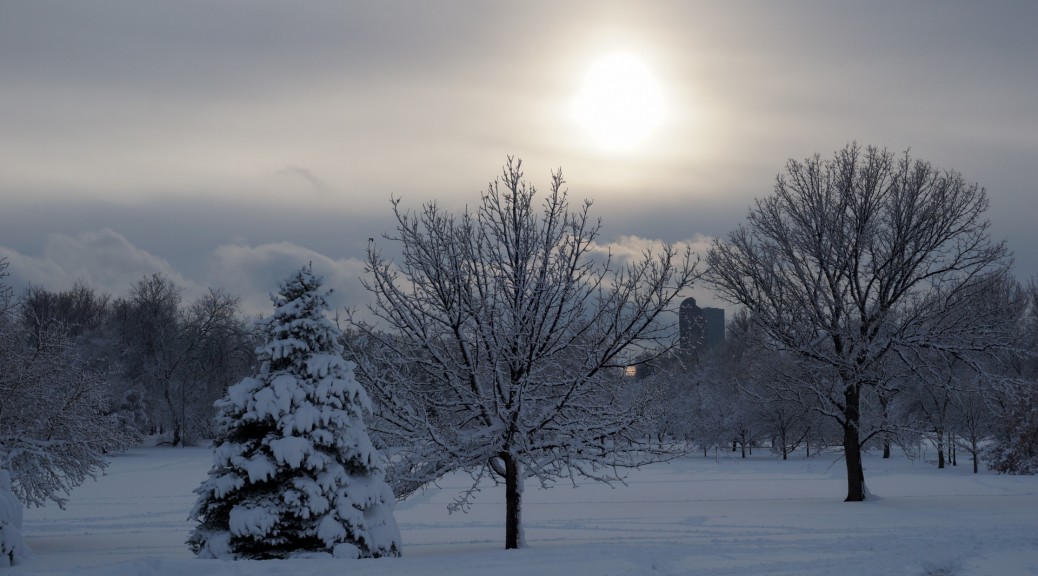 Colorado Blizzards never disappoint. Snowed for eight hours.
My house looks great though. After shoveling my sidewalk / driveway I went for a short photo shoot to City Park nearby… 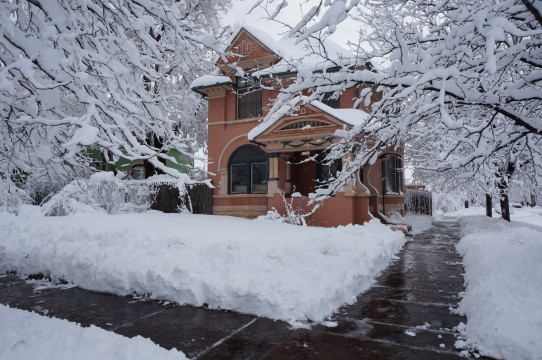 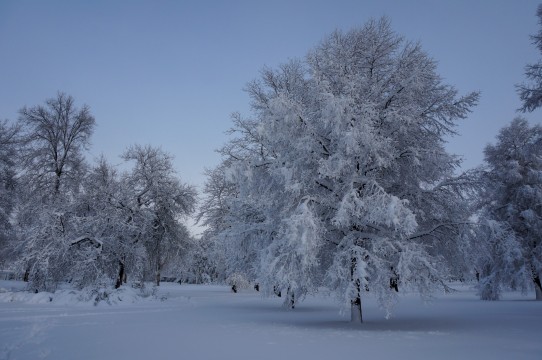 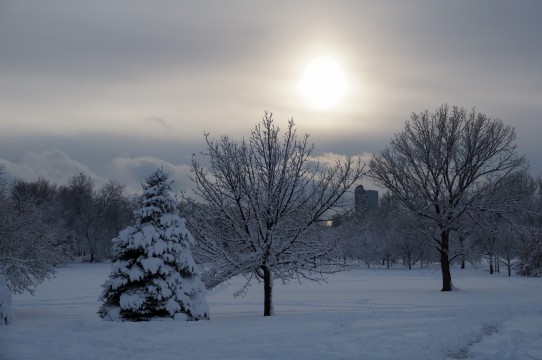 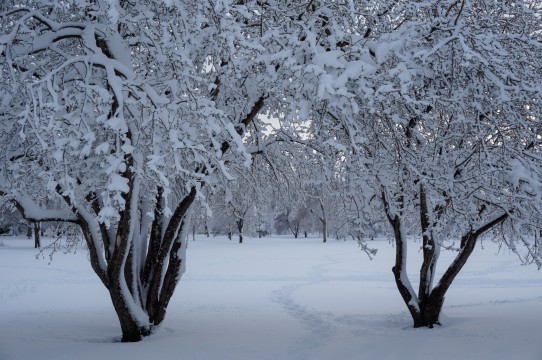 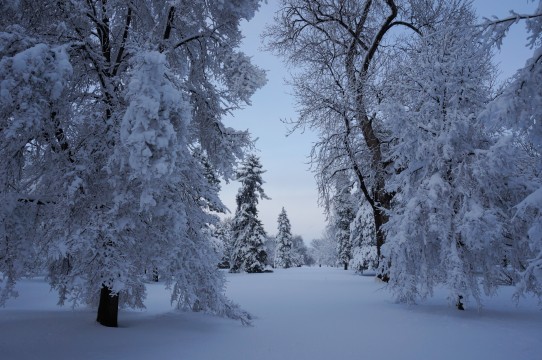 That was interesting to watch. 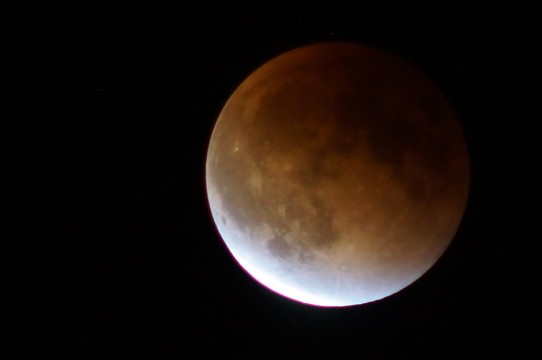 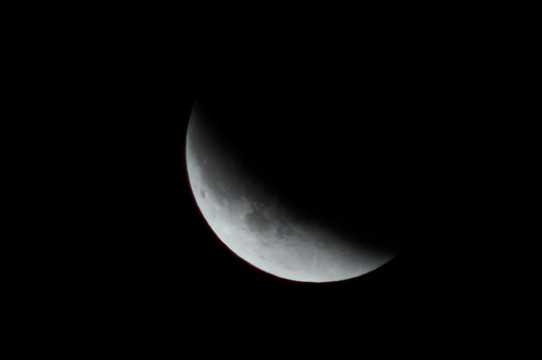 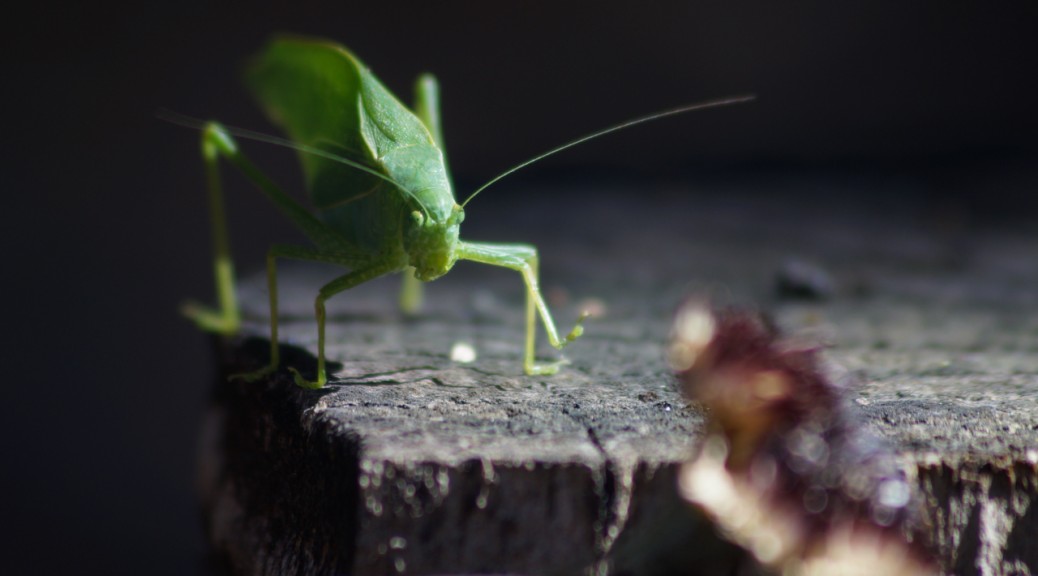 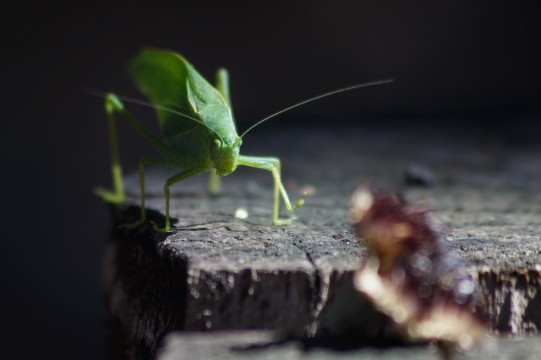 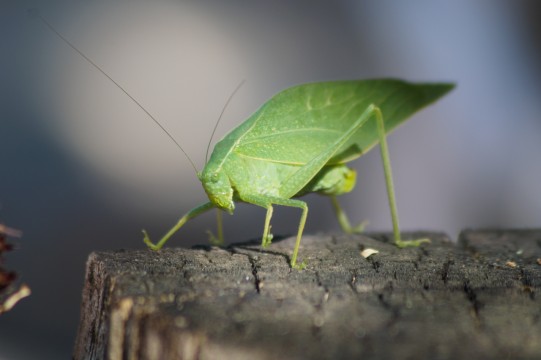 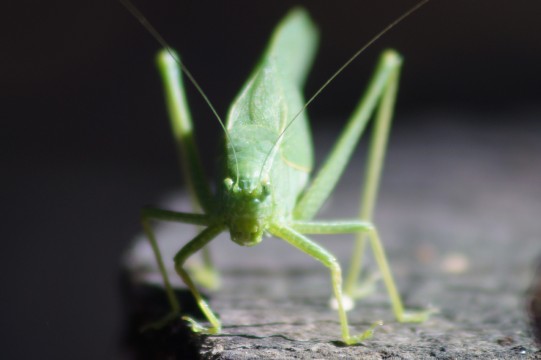 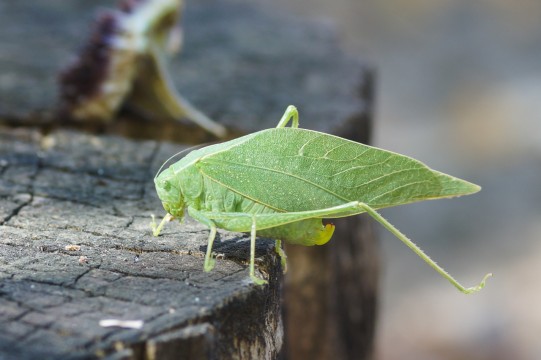 Getting rid of that old ugly website and starting anew. Well, kind of.
Be back soon with all the summer hiking & cooking