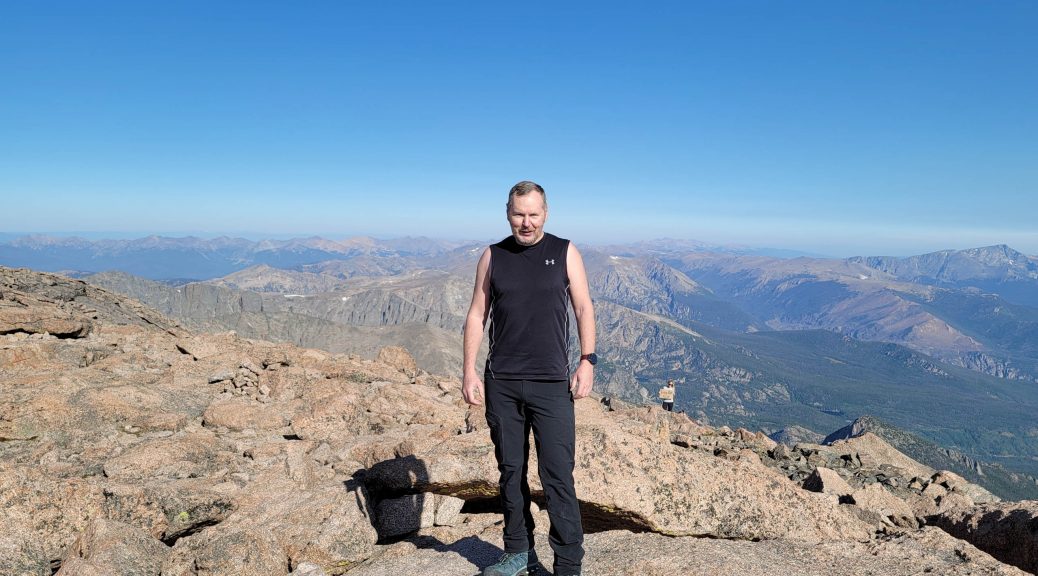 I hiked Longs Peak again in early September. It was that ONE day when the weather was super nice. Sleeveless top at 14,259ft? Check!

Fairly crowded as you can tell from the photo of the “homestretch”.
Out of the forty hikers at the summit not a single one had a mask. People (including myself) were swapping phone to get each other’s picture. Very friendly place 🙂
What was fascinating is that later on, going back down, passing by other hikers as I was getting closer to the trailhead, I noticed that more and more were wearing masks. I’ve noticed the same thing on Grays Peak and also Torreys Peak (different time); confident hikers at the top of mountains not wearing any mask while, hikers who were not sure of themselves, either slow ones or those starting late in the day were wearing mask. The difference was striking really.
Some have tried to push the idea that this was a “macho” thing but really experience showed me otherwise.  One third of the hikers at the summit were women; not a single mask in sight. 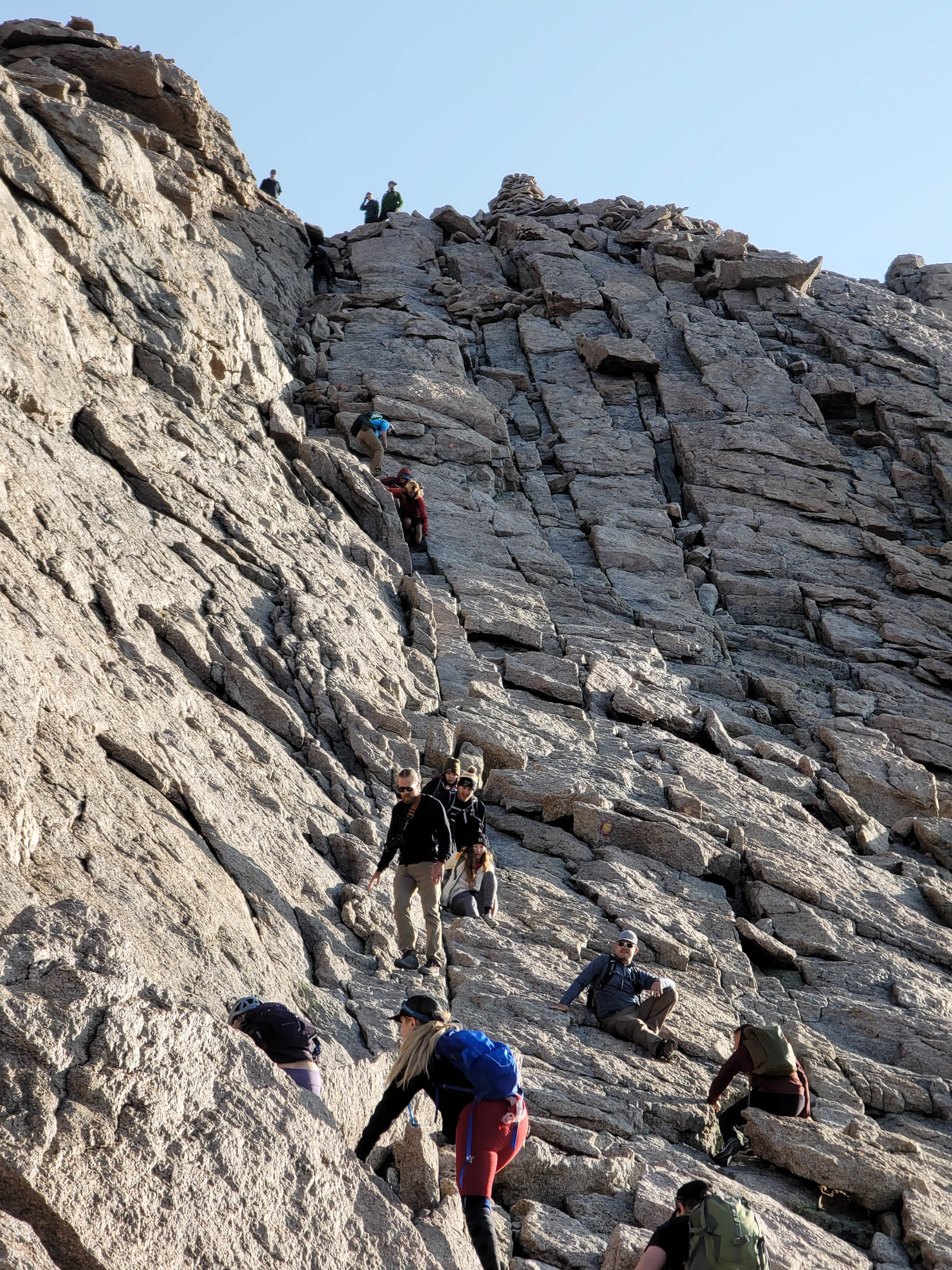 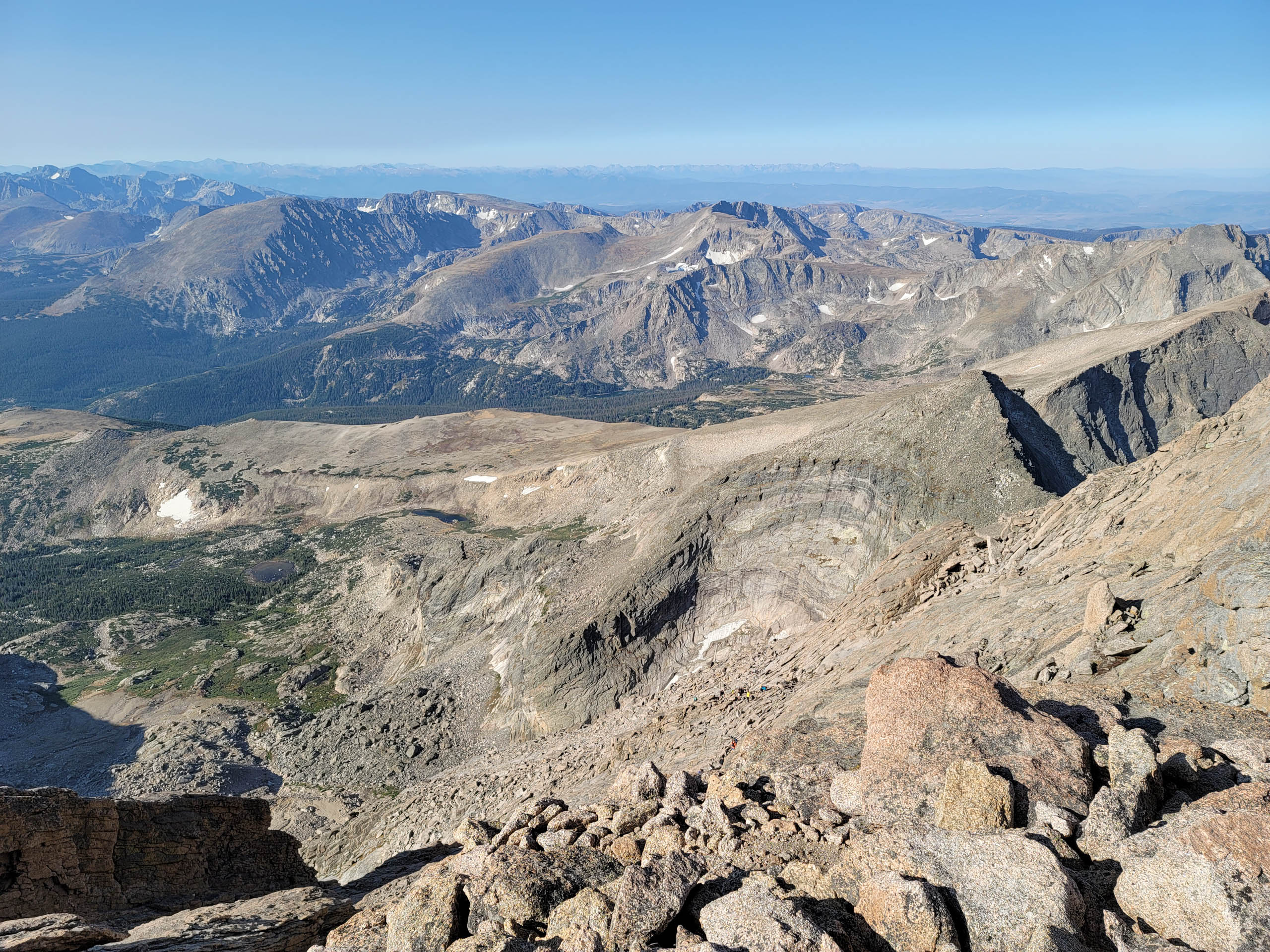 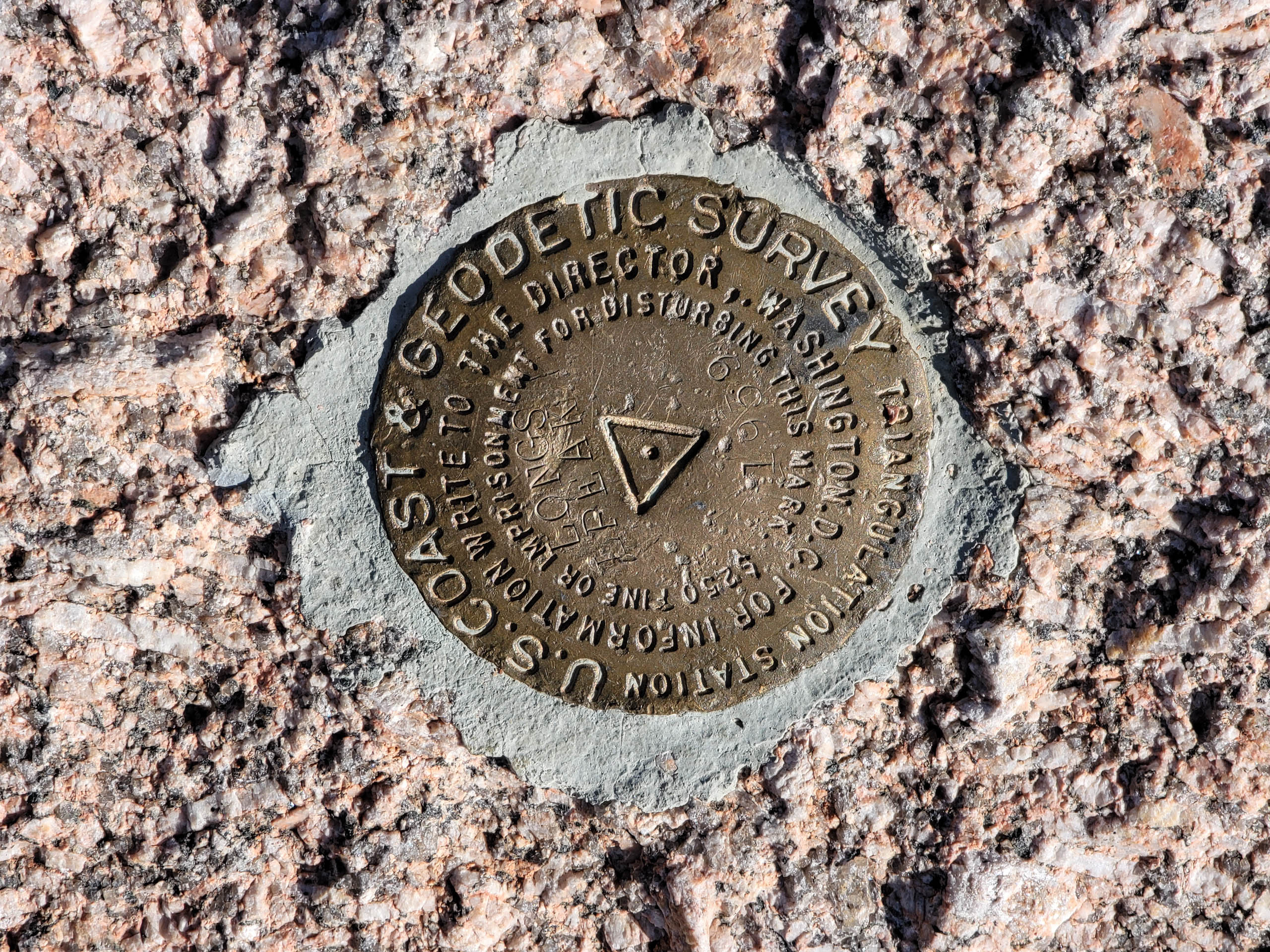