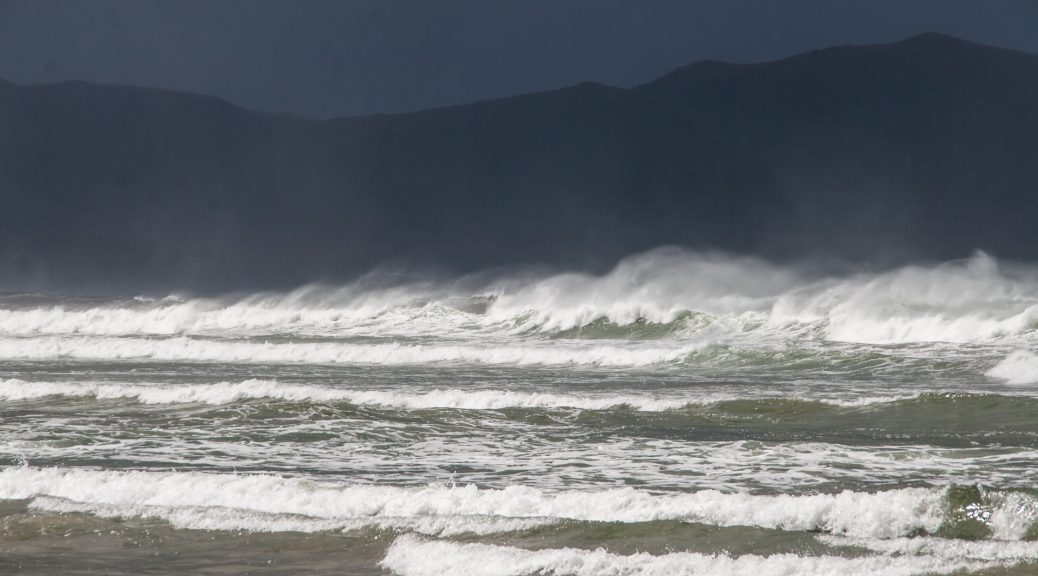 After New Zealand I spent about two months in Australia around Feb / March 2011.
Sydney, Melbourne, (quick trip to Tasmania) and finally Perth on the other side of the country. It was a lot of fun.

Australians are very proud of their backpacking trails. They enjoy reminding foreigners that there are “hundreds of things that can kill you”. It’s mostly BS if you ask me.
The South Coast Trail / Port Davey Track is however the craziest hike I’ve ever done…by far. It took about fourteen days to complete. I took a day off (in a green, half dome shelter) in the middle of it. I had a feeling a storm was coming. I was right. It rained non stop for 36 hours straight. When I came out the next day there was a foot of water absolutely everywhere around. A boardwalk that was supposed to be a foot above the ground was actually one foot under water. I hiked a few hours with water up to my knees.
Mud was also a problem. Turns out, it’s VERY difficult to get your leg out of the mud when you sink two feet into it. I crossed rivers by walking on dead trees that fell across. To this day I don’t know how I didn’t die 🙂

There’s something to be said about hiking along the south shore of Tasmania, looking south, knowing that there’s no more land…until Antarctica. One day maybe.