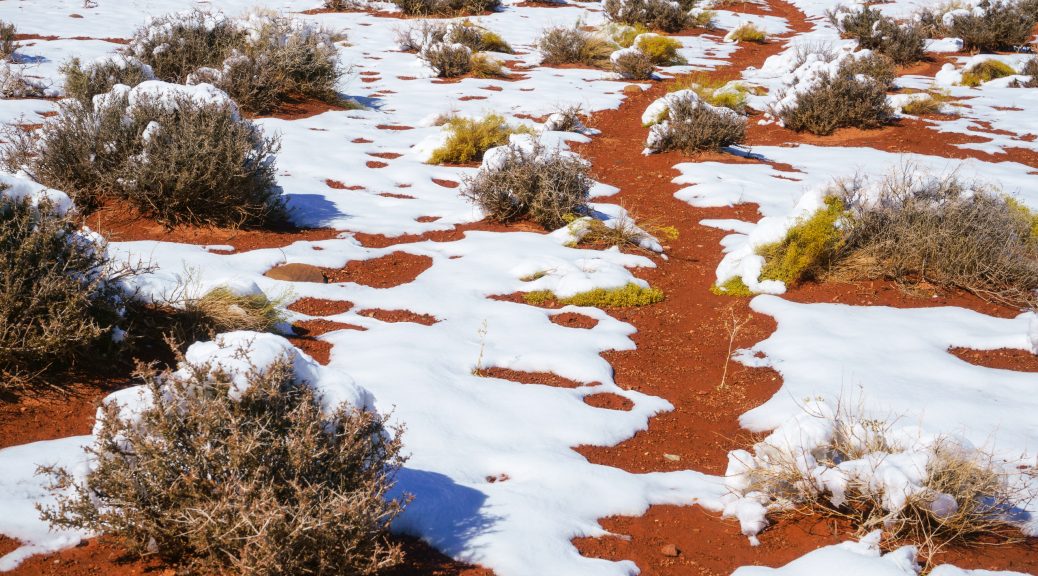 The idea for the weekend was to do a night photoshoot of the milky way in one of the most remote and darkest place in Utah…during a new moon. The weather was supposed to be mostly sunny. It wasn’t. It turned to rain and snow storm overnight while I was camping 7 miles away from the car…after a 75 mile dirt road 🙂

Oh well, I took photos of the snow instead. Better luck next time. Truth is; two feet of snow and I would have been cast away for days with no means of communication. I was quite lucky in that regard.

I spent part of the night pounding on the ceiling of the tent so the snow would not accumulate. I feared there would be more snow but it wasn’t too bad. Just crazy slippery and obviously no trail to be found most of the way… 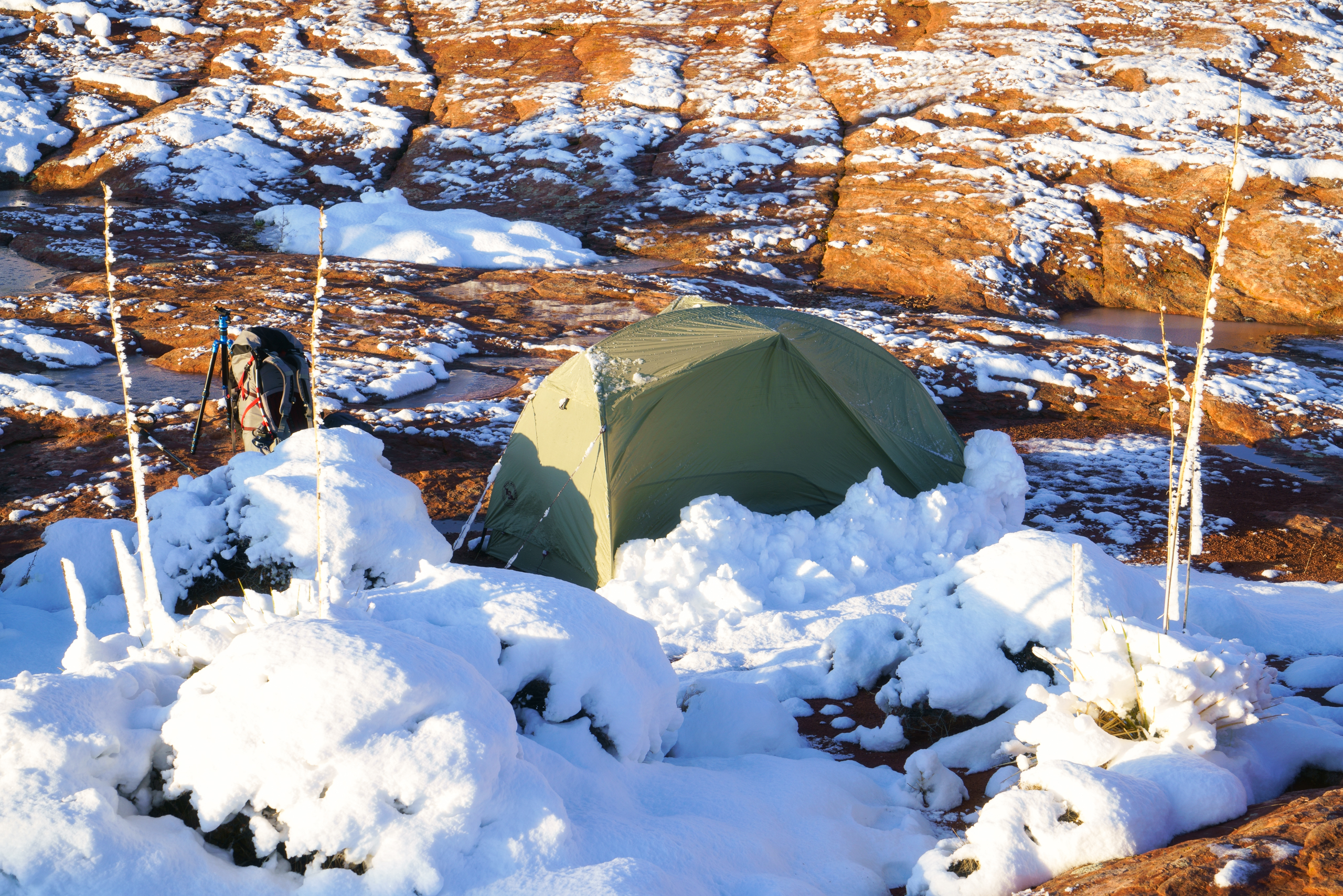 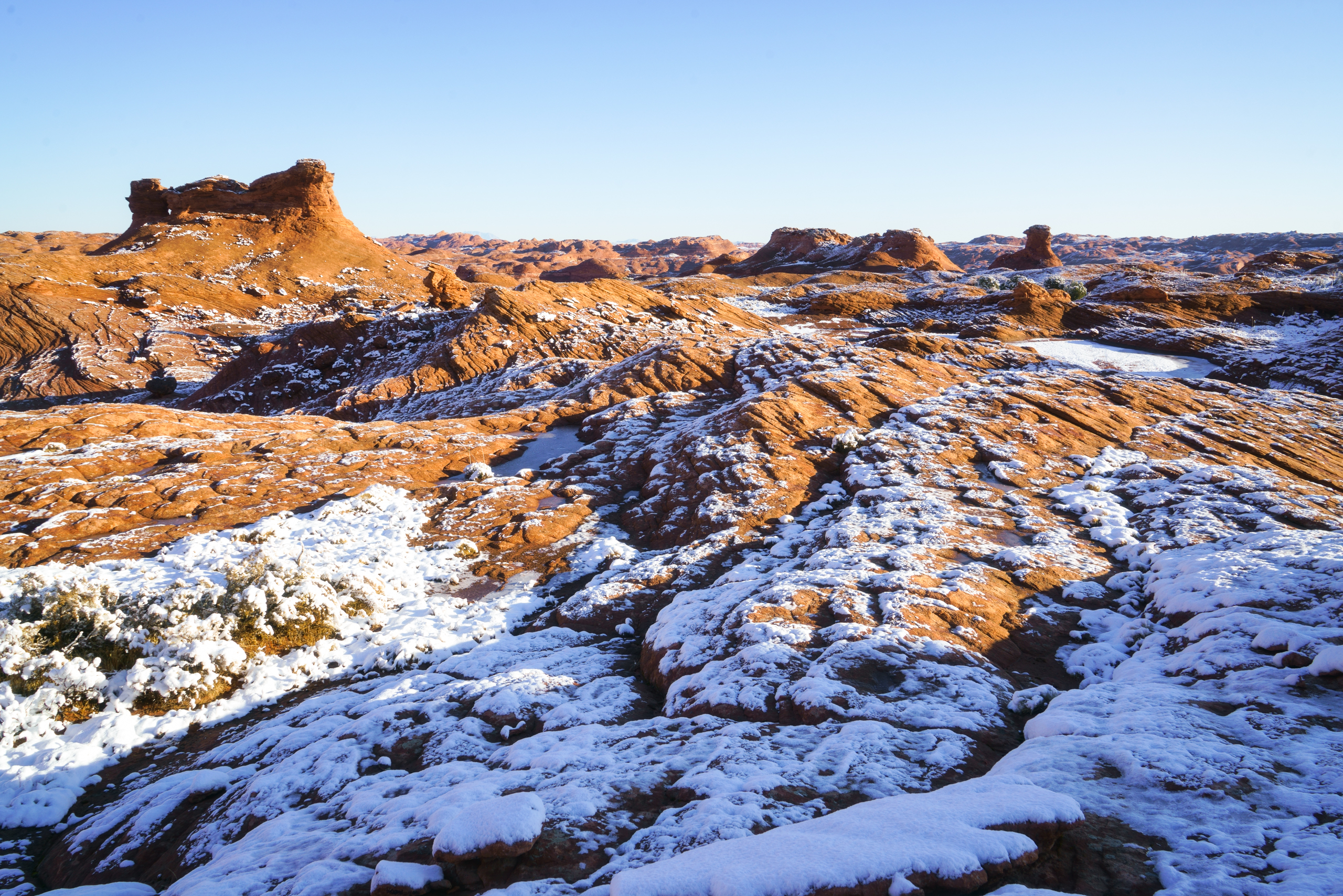 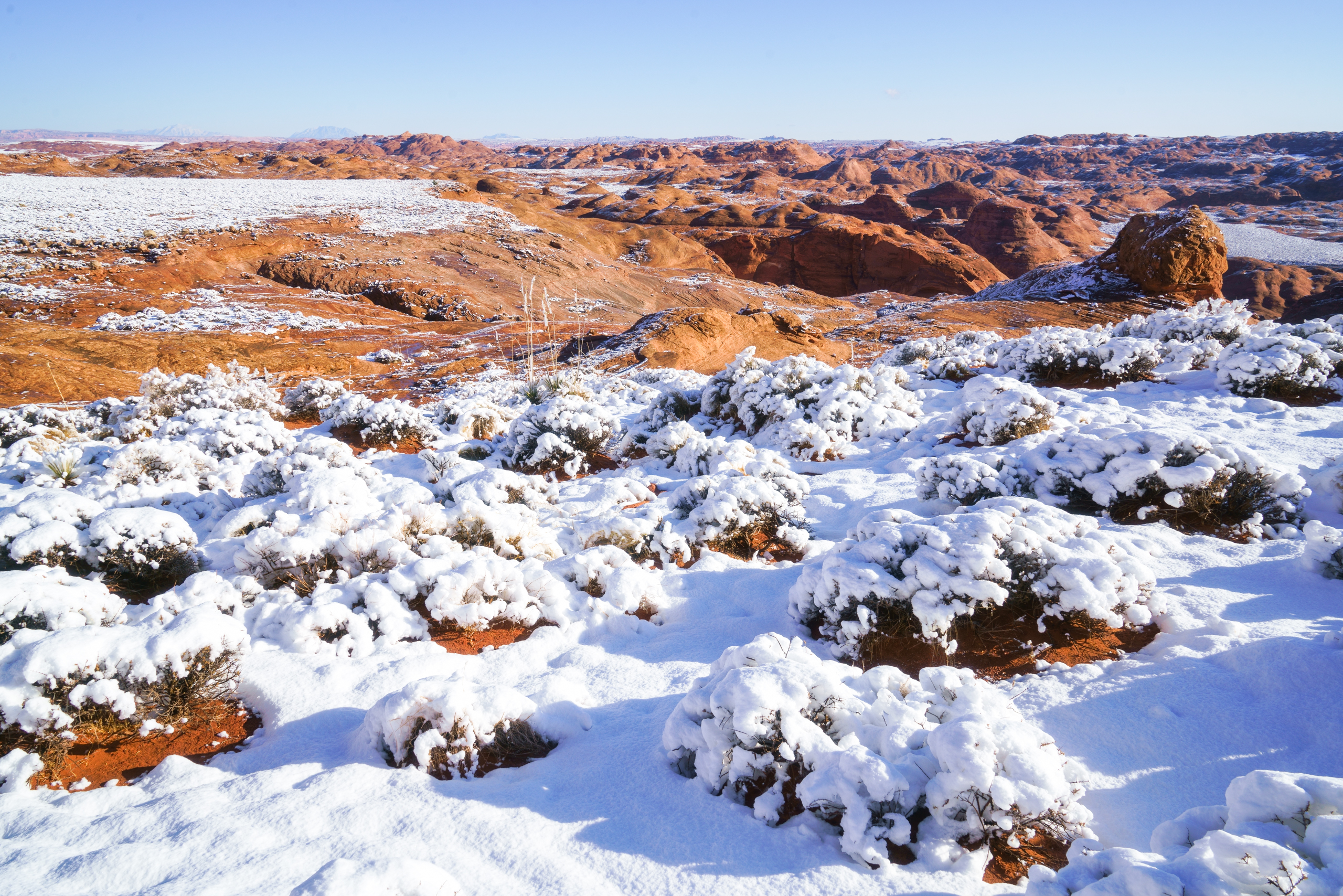 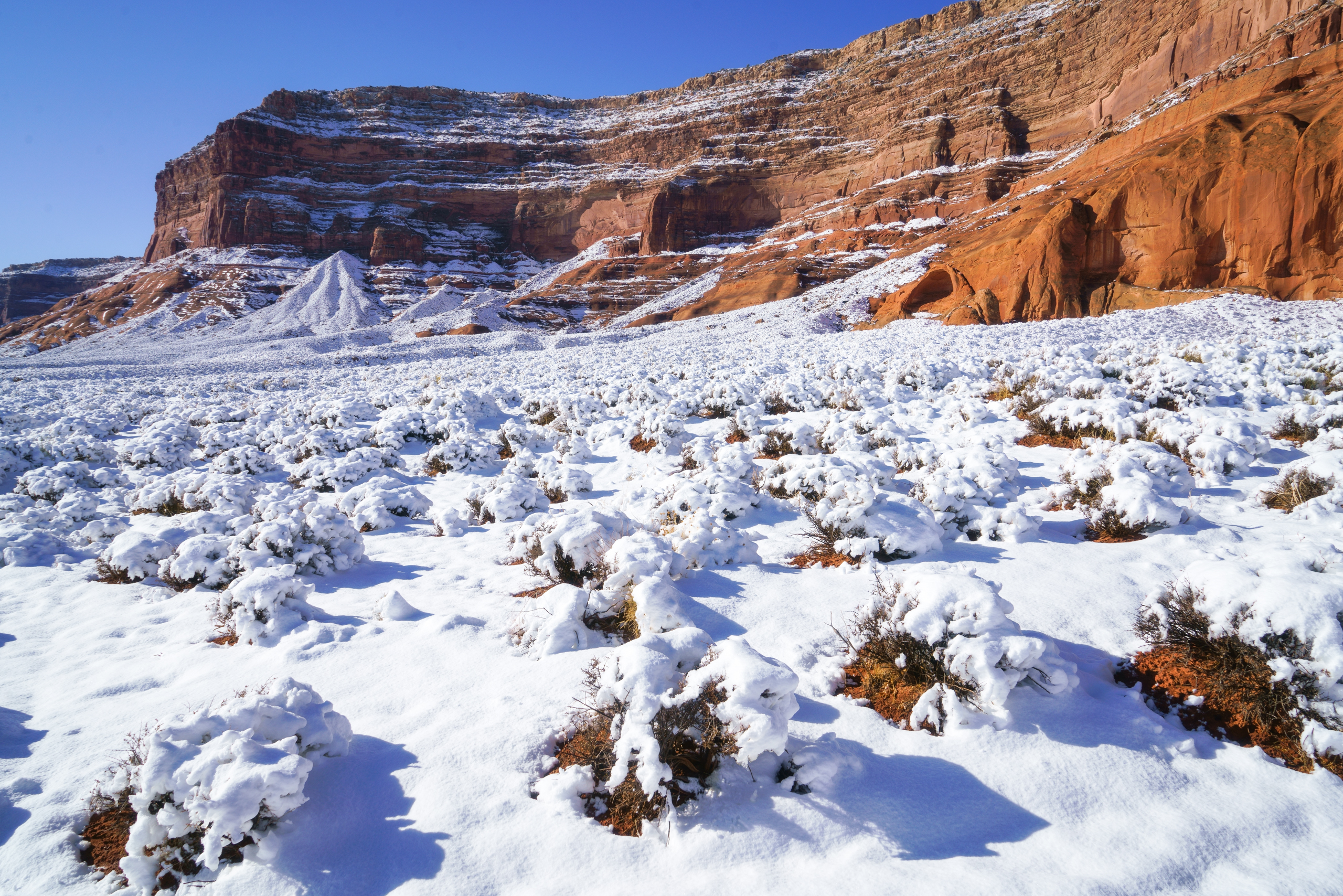 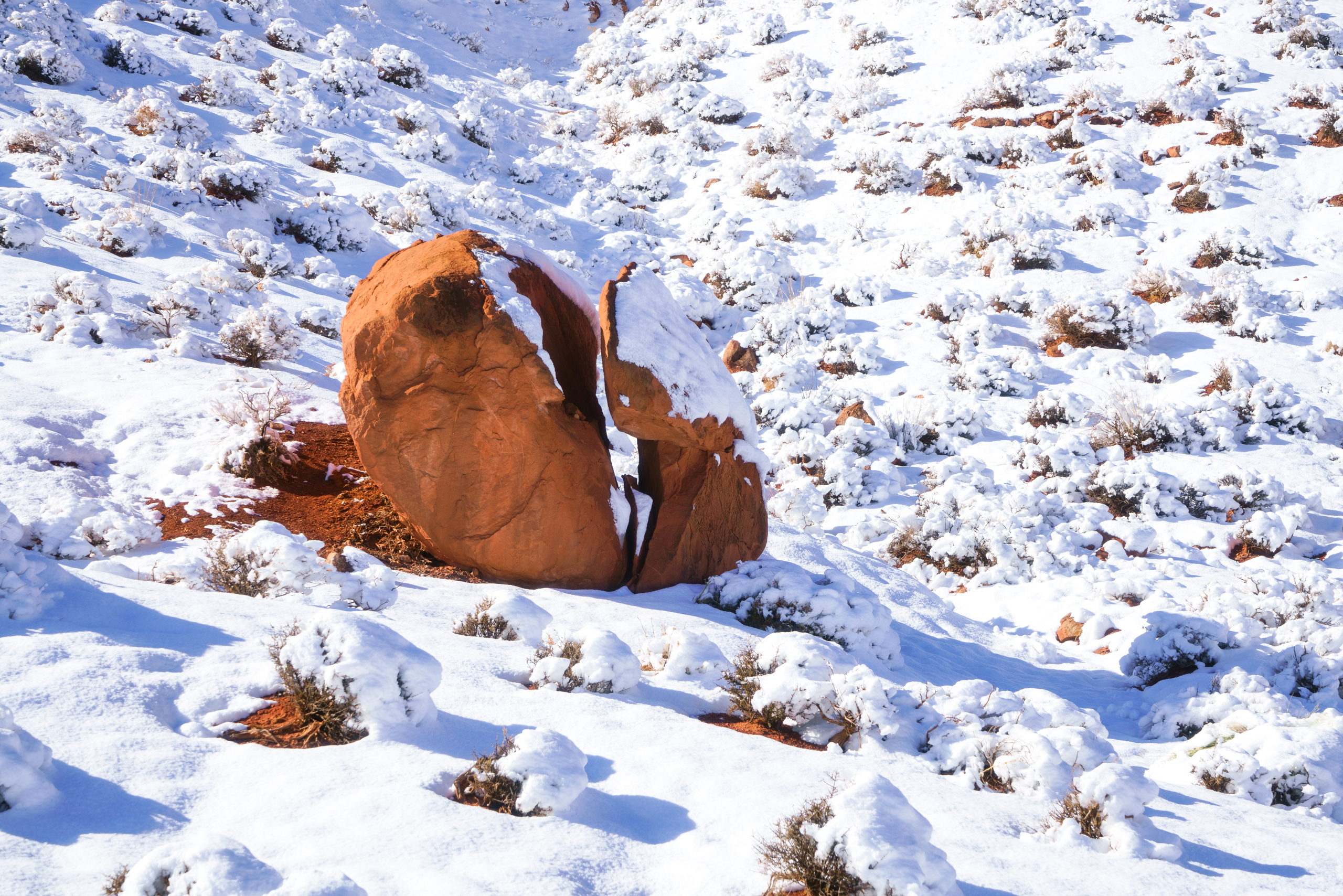 This area of Utah is amazing. Honestly the entire state is just phenomenal. 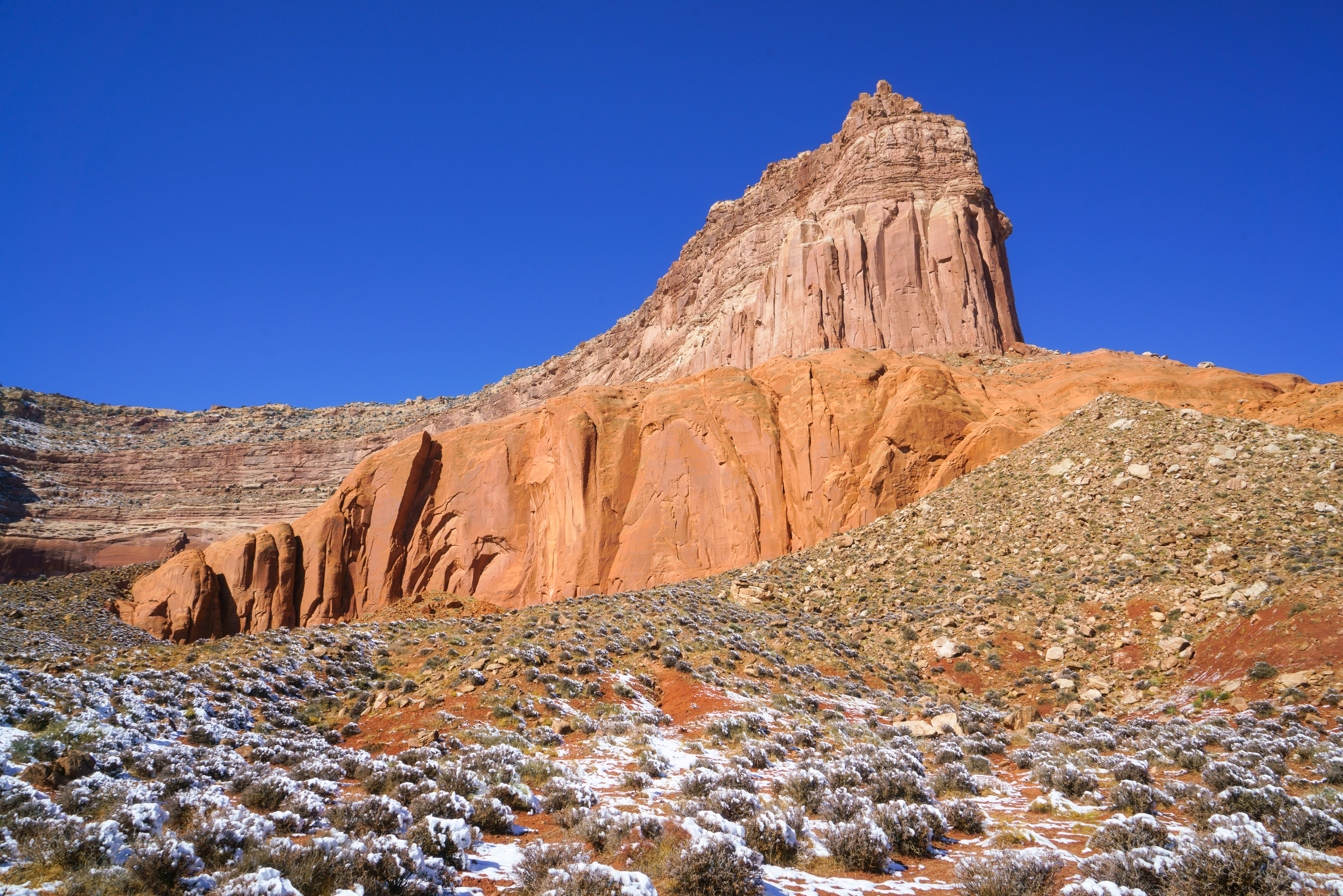