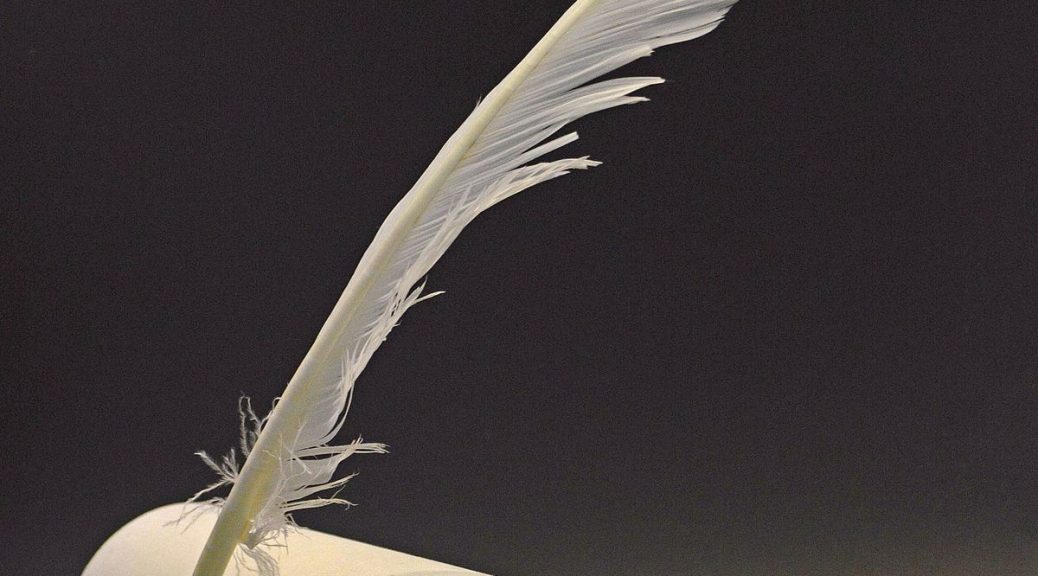 I’m very glad to be a Libertarian these days. It gives me the luxury of passing judgment on both main political parties while – I hope – remaining objective about it. With this being said I think there are several mistakes Democrats have been making in their handling of the current situation.
First, attacking a bully is never a good strategy. The current US President pretty much thrives on that. It’s even more ridiculous considering most attacks are actually personal. There’s a reason DJ Trump is toping 50% in the polls. Turns out “The boy who cried Wolf” is a very good tale. Almost two years in and those out there supporting the president are not going to change their mind over a video of him banging every single bunny of the Playboy mansion. I would even go farther here and say this; even if Democrats came out with something VERY meaningful against the president I’m ready to bet nobody would even trust that bit of information and this, right there, is why it was probably overall a bad strategy from the beginning.

I believe negotiation and compromise was the way to go. To say that DJ Trump is not someone that has a very strong ideological foundation would be the understatement of the year. In fact he has changed his mind on so many things over the decades that it’s difficult to keep track.
Libertarians, well, you know, we don’t compromise much. When you know what you’re doing, when you know where you’re going, a compromise is essentially something that will weaken your position. “Trade” is what we do. “Compromise”? Not so much.
On the other hand the US President would have given anything to his opponent – under the table obviously to keep face – and brag about achieving less than half of his agenda if it had come to that. Instead, here we are, with DJ Trump going full speed in one direction while the other half is portrayed in the conservative media as being hysterical and not in a funny ha ha sort of way.

The 2016 election was a mess. But it wasn’t the Republicans’ mess; it was the Democrats’. Republicans did the work. They showed up with 20+ candidates from every possible background and essentially just presented a diverse offering for the American people to choose from. Democrats? Well, let’s cut the crap for a minute here; the DNC showed up with one candidate with every intention of shoving that candidate down the throat of everybody. Why? My personal take is that Hillary had to lie about the Benghazi fiasco and essentially took the fall to protect her boss in the very close race of the 2012 US election. In exchange she was promised the presidency. There are other theories but what is clear is that the election was set from the beginning and most people saw through it. Polls with 14 percent more democrats in their – not so representative – sample of the population by NBC? Check. “Estimates” by Bloomberg, The Hills and many others popping up every five minutes on my Twitter feed on election night showing a 99% chance of Hillary winning? Check. CNN giving questions to the DNC to tilt the balance towards Hillary? Check. Increase media time for Hillary compared to every other candidates? Check.
By the way, every single one of those things are considered illegal in that beautiful Europe Democrats pretend to love so much. This absolute Freedom of Press is quite unique in the US – and I welcome it – but it requires that individuals be more critical of their media; certainly not less.

It was the responsibility of the Democrats to come out in 2016 and say; this ridiculous media bias is unacceptable. Instead, and if my facebook timeline is any indication, half of the Democrats remained silent on the subject while the other half decided that since a win was assured it would be okay to behave like self righteous arrogant assholes spending the entire year vomiting their hatred of the other half. Well, that blew up in their faces alright…

Fast forward two years and the reality is that the Democratic Party has made no effort to fix itself. It came out of the 2016 election in a shamble and it still hasn’t regained any credibility. Ask a Bernie Sanders voter about it if you don’t believe me.

Truth is, Donald J Trump wasn’t elected for who he is. The people who voted for him did it for very two simple reasons which remain true to this day; 1) He’s not Hillary Clinton. 2) He is an ‘outsider’ of the main political parties. Turns out any ‘big mouth’ would have won the election. Hell, I’m ready to bet Dennis Miller would have won. Anne Coulter would have won. Let that sink in. This actually goes a long way explaining why the US President seems immune in the polls. Turns out, the two aforementioned affirmations are still true and will remain true no matter what.

There’s an even bigger threat for the Democrats that should be mentioned here. When 2024 comes the Republican party won’t have any problem throwing DJ Trump under the bus presenting him for who he actually is – an outsider – then quietly offer a “real change” embodied by an actual member of the Conservative / Republican party.

My conclusion is that Democrats need to clean up the mess they created. The DNC needs to acknowledge some “dysfonctionnement” (I’m being very polite here), chop off a few heads very publicly and regain control of the party. Ideologically it needs to make a choice between mainstream Democrats and far left socialists and take another very public stand in that regards.

With the midterms election approaching fast I think time is running out. I don’t see any “Blue Wave” in the near future. The GOP will gain a few seats – possibly three – in the Senate and lose a few seats in the House of Representative – my guesstimates is nine seats.

As for the Libertarian Party you ask? Well, I’m afraid it will remain unpopular as long as people refuse to acknowledge the strong bond between Liberty and Personal Responsibility but that’s a different story.