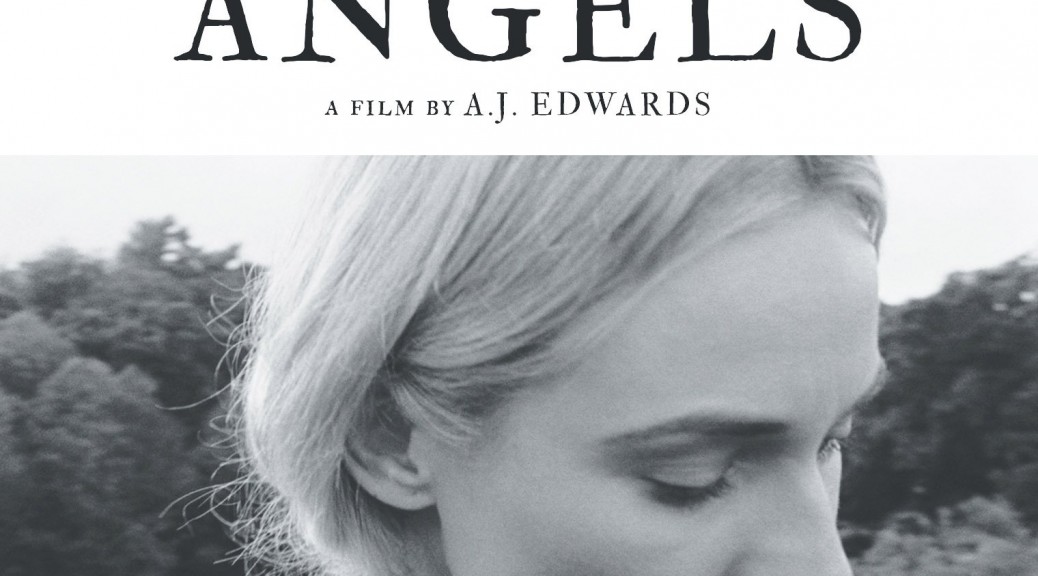 One of the few things that somewhat bothers me in the U.S. – in comparison to what I know best obviously – is how incredibly easy life has become here. I should explain I guess. France, beyond its strong historical Catholic background has been socialistic for more than a century and because of these two influences the idea of “life as a struggle” is palpable everywhere. I can’t count the number of individuals I have met over the years who have not only accepted a life that was in essence way below their personal abilities, they even on occasion seemed to do everything to sacrifice every opportunity of lightening their daily burden. “Self sacrifice” is something I despise. I see it I think exactly for what it is; a complete waste.

The religious background in the United States is more complex. The independence created by the US Constitution might have something to do with it but I will assume Americans know more than I do in that regard. The political background on the other hand has created a strong emphasis on the pursuit of happiness. You may think that these are just words at this point but it’s quite perceptible every where I look I can assure you.

Why am I bothered by this easiness? How could that be an issue? Putting aside the difference of culture I think I see it as a risk. To put it in the most familiar way; people get stupid when they’re bored. When they spend every second of their lives burdened by a million questions they tend to be more focused.

All this I believe is the reason to my attraction for the darkest pages of Faulkner (as I lay dying), Steinbeck (grapes of wrath), Nancy Huston (Plainsong) or, here, Terrence Malick / A.J. Edwards (The Better Angels). There is something incredibly powerful and harsh in these stories; Women standing by the door wondering if their men are going to collapse or stand for another day and fight after the passage of the strongest dust storm, Paddon kicking his own wife, living her bleeding on the kitchen floor because she’s pregnant again and they both know well that they can’t afford one more child, or Tom Lincoln meticulously putting together the wood planks of his wife’s coffin the day of her death.

I don’t mean to say that life was in any way better two centuries ago but I think rejecting it completely as if nothing had been lost in the process is shortsighted. This movie is a good reflexion on the subject.